Dr. Gedaliah Mordechai Stern, is the son of Holocaust survivors, a father and grandfather, who all live in Israel, including one son, a dentist, who joined the clinic. Since he was born, Dr. Stern two dreams, one-be "magician" and the second to move to Israel from the United States "in place of his birth. Dr. Stern studied at and universities, ranging from "Chemnitz" to academic studies at universities Brooklyn (Psychology), New York (dentistry), Fittzborg and Boston (dental implants and oral rehabilitation). After completing his studies at the Rambam Medical Center (Mimonidiz) Surgery department in Brooklyn, where he was also head of continuing education of interns, in 1982, he fulfilled his dreams, to integrate "magic" with the Torah and professional achievements. In addition, Dr. Stern, a member with highest honors and tributes associations academics, associations and organizations, implants, oral rehabilitation, gum and lasers, among others, while his favorite Torah sages and greatest profession in the world. In 2007 was selected as one of "the greatest dentists in the US "b" for achievement, innovation and skill, Implantology and lasers.
Read More 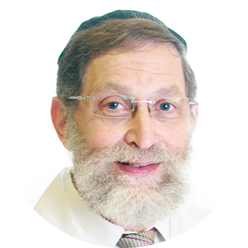 Dr. Chanania Stern was born in Jerusalem in 1985. His family came on Aliya from the United States He graduated with honors receiving his degree in Dentistry, DMD, from the Semelweiss University While completing his studies, Dr. Chanania Stern participated in a research project in the Oral and Maxillofacial Department aimed at extending the lifespan of dental implants and the prevention of infection. He received an award of excellence for his findings in the study 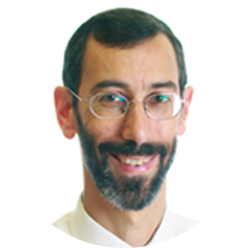 Dr. Shai Lev-Tzion was born in 1963 in New York City. He learned in Yeshiva University, where he received his B.A. while pursuing advanced Torah studies. Subsequently, Dr. Lev-Tzion studied at the State University of New York at Stony Brook, and in 1989, he received his dental (D.D.S.) degree. During this period, he learned for a year at Yeshivat Har Etzion, as well. After graduation, Dr. Lev-Tzion worked as a dentist for several years in the U.S., including a year of practicing dentistry combined with advanced, post doctoral education, in a General Practice Residency in the Robert Wood Johnson University Hospital.

Dr. Yehuda Rubin was born in France in 1969, and studied Dentistry at the University of Paris VII / Faculte La  Granciere. He graduated in 1996 In 1998 he received his diploma as a  "Doctor of Dental Surgery" Between 1998- 2000 - Dr. Rubin further gained experience in Implant surgery and bone grafting in the surgical ward of the Lille France University In the year 2000 Dr. Rubin made Aliya to Israel and was awarded his License by the Ministry of Health of Israel. After getting his license he began working in private dental clinics and gained extensive experience Dr. Rubin met Dr. Stern in 2002 and joined his clinic. Under Dr. Stern's tutelage he learned a new method of "laser Implants". A unique many faceted approach which defines techniques 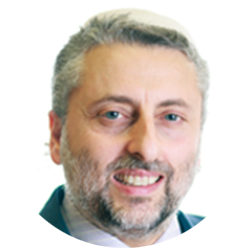 Dr. Gelernter was born and raised in New York. She attended Yeshiva University high school and after graduating, studied in the Michlala Jerusalem College. She attended Stern College for Women and received a Bachelor of Science degree in biology, graduating with honors in 1999.
Dr. Gelernter chose attend to The University of Medicine and Dentistry of New Jersey after being  accepted to every medical school she applied to, including Columbia,  NYU, Stony Brook and University of Pennsylvania.  She graduated in 2003 with a degree in General Dentistry and an award from the Academy of General Dentistry. She continued her studies with a General Practice residency at Jacobi Medical Center and North Central Bronx Hospital; intense training programs in oral surgery. 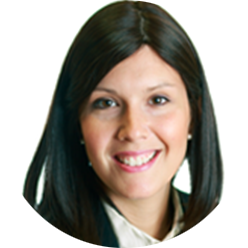 Dr Esti Liberman was born in Israel. She is married with four children, and lives in Jerusalem. Dr Liberman was raised in a very medically orientated family. Her father was a legendary dedicated doctor and many other family members continue the medical tradition.  As a child she was inspired by her grandfather, Dr Chaim Kleinman of blessed memory, and spent many hours in his dental clinic.
Dr Liberman studied Dentistry at Hadassah, Hebrew University in Jerusalem, and qualified as a Doctor of Dentisty in 1999. In 2010, she completed a 2 year program in Dental Rehabilitation on Implants in Hadassah medical center and has been working there since then; she has been continuously updating her knowledge and experience.  She has also completed extensive courses in Endodontics, and Esthetic Dentistry at the Centre for International Dental Studies, in Tel Aviv. 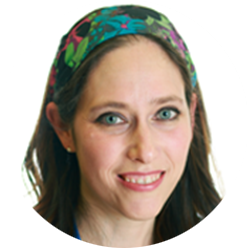 Dr. Micheal Levit is a dentist in Jerualem. He practiced Dentistry at Hadasah Ein Karem.  Dr. Levit has a degree in Medical Sciences, and Doctor of dentistry (DMD) since 2011. While still studying, it was very important for Dr. Levit to keep in touch with the academy. After finishing his study Dr. Levit did a year study in advanced Dentistry in the department of Prosthodontics at Hadasah Ein Karem. The study is also known in as: AGPP, which provides an expanded and featured theoretical knowledge to this occupation along with great clinical skills. The program included theoretical and practical study in dental aesthetics (Advanced aesthetics training) at the Alpha Omega Dental fraternity in London. 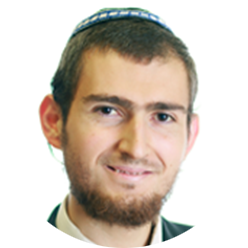 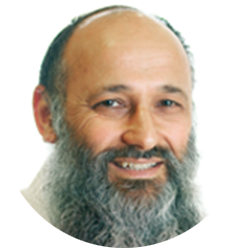